Time Trial (TT) bikes have always been somewhat scorned in the cycling community. If you roll up to many group rides on a TT bike and you will often be met with grunts of disapproval.  'Real' cyclists only ride them a week before a Time Trial race and they are much happier discussing weight than they are aerodynamics. Iconic American cyclist Greg Lemond forced cyclists to pay attention to aerodynamics when he was the first to use extender/TT bars to win the pivotal Time Trial stage that give him the Tour De France victory in 1989. 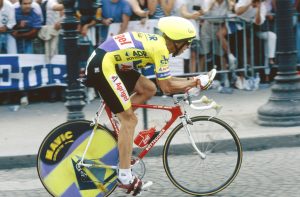 They laughed at Lemond's bars, but when he beat Laurent Fignon by 58seconds in the final TT to win the Tour by 8 seconds....they weren't laughing.

Despite begrudgingly being convinced that aerodynamics were important even into the 2000s, bicycle companies still put little effort into optimising their TT bikes for the specific demands of the aerodynamic positions. Pro cyclists only had to ride their TT bikes for an hour or two every month, so they were able to just put up with the uncomfortable set ups until they got back on their road bike. With the increasing popularity and competitiveness of long course triathlons, more and more athletes were riding TT bikes for long periods and began to force companies to re-think the bike's design.  To this day many TT bikes carry too much of the road bike DNA in their set ups, so I thought I’d put down my top 5 pet peeves with Time Trial bikes. 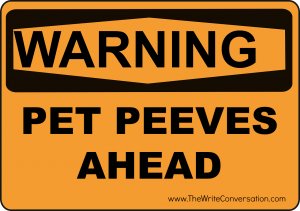 When riding on the aero-bars the pelvis tends to rotate forward (sitting bones are lifted up and further away from the ground), which often leads to more pressure on the sensitive zone between the genitals and the anus Americans call it the'taint' – so let’s go with that. Having the taint loaded up for long periods causes all sorts of problems, not least of which is discomfort on most rides. The cut-off, split-nose saddle solves this problem by loading up the sit bones to take all the weight off the taint, and having the 'wedding tackle' off the front of the nose. Still - most TT bikes come with traditional long-nosed saddles front he factory. 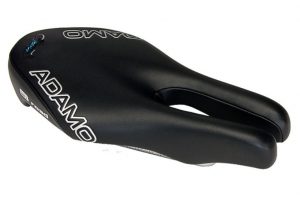 Crank length is one of those topics that comes in and out of fashion – for some time in the 1980’s people were riding 180+ cranks with the theory being a longer lever arm would produce more force at the fulcrum. Despite the realization that the power required to drive the longer lever also increased, this remained popular for some time. Currently most triathlon bikes come from the factory with the exact same crank length as they would for a road bike (58- 175, 54/56- 172.5, 51 – 170, 48 – 165). Once again little thought has gone into the different demands of the aerodynamic position over the road position. When a rider is bent forward at the hip on the TT bars, the gap between the stomach and the thigh at the top of the pedal stroke is reduced. Having shorter cranks opens up the hip angle and allows more clearance, which may lead to less hip pain, and an ability to stay in the aero position longer and possibly fresher legs for running off the bike. In my opinion, TT bikes should come from the factory with shorter cranks than the equivalent road bike sizes.

Cranks as short as 145mm should be more common.

There are very few good elbow pads on the market, both the cushioning, the shape and the geometry are generally poor 😤. 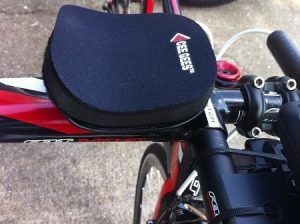 Similar to running, most cycling shoes are too narrow in the toe box. If you could remove the top of a shoe and have a look at the toes, you would see that they are all pushed together and overlapping. Natured intended the toes to have their own space to perform to their best. Cleat positioning in many shoes is too far forward about shoes could use more adjustability to move the cleats further towards the midfoot.

5.  HANDLEBARS – BASE BARS AND EXTENDERS

Base Bars:  The 'for racing only' mentality of TT bikes has caused most bikes to be designed with base bars that are positioned very low. These low base bars can result in riding on to the ‘bull horns’ requiring the head to be held up with a neck positioned like you are looking at the ceiling. This is fine for short periods on race day, and may be slightly faster when cornering and descending, but makes regular training on these bikes unpleasant.

Very low base bars and bull horns can save a second or two race day, but are annoying to ride with regularly.

Extenders:These should allow for the wrist to be held in a neutral position while gripping on to each bar. Too many require the wrists to be cocked downwards to grip, hence many people ride with hands placed one over the other on top of the bars. I like the current trend of longer ski tip style extenders to get the hands close to the nose. ‘Wrist relief’ extenders should also be more common than the ‘Lazy S’ style. 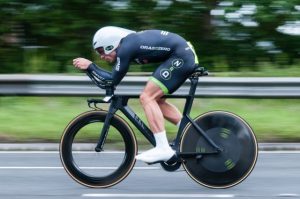 The long extenders and 'praying mantis' position is a welcome new trend. Fast, safe and comfortable.

So, there it is – I feel better after getting that rant off my chest – I hope you do too!

You can share this story by using your social accounts: